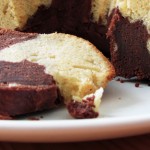 About Gluten Free Cake | Malta Individuals with gluten intolerance and Celiac Disease with a sweet tooth used to just have to deal with the knowledge that cakes where out of the question, given their heavy reliable on wheat flour. Nowadays, many companies are producing delicious gluten free cakes that are perfect for the gluten… Read More » 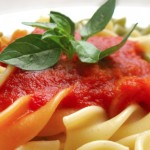 About Gluten Free Pasta | Malta Individuals with gluten intolerance and Celiac Disease who are used to the Mediterranean diet, and particularly the Maltese one, are likely rejoicing at gluten-free pasta becoming a common supermarket item (even found in some grocery stores). Everyone’s favorite staple grain can be freely enjoyed again, and best of all,… Read More » 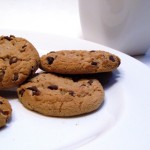 About Gluten Free Biscuits | Malta Gluten free food is food that does not contain gluten, which is found in most grains. The biggest, most common source of Gluten in the Maltese diet is in wheat, and all the products that contain wheat. This includes bread and pasta, which are staple items in the Maltese diet. For… Read More » 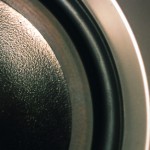 About Car Audio Malta Car Audio Head Unit: The “head unit”, also sometimes known as a “deck” is the part of a stereo sound system that people are most familiar with – both in automobiles and in home cinema systems. The head unit provides a unified interface for all the various components of the sound… Read More » 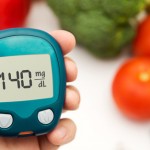 About Diabetic Food | Malta Diabetic food is food that is suitable for individuals with Type 1 and Type 2 diabetes to eat. In Malta, diabetes is a widespread, common illness affecting up to 10% of the population, so food that is diabetic-friendly is a must for supermarkets to stock! Whilst people with diabetes can… Read More » 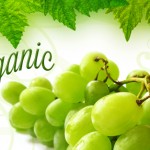 About Organic Food | Malta   Organic foods refer to foods produced using methods of organic farming – this is ‘traditional’ farming, without the use of chemical pesticides and chemical fertilizers. It also extends beyond fruit and vegetables to farm animals: Organic meat, eggs and dairy have been produced from animals that have not been… Read More » 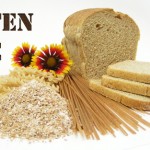 About Gluten Free Food | Malta You may have seen the recent explosion of Gluten-Free foods offered at the supermarket, and even at your local grocer and heard about the trend of “going gluten-free”, and wondered what it is all about. Gluten free food at its core is: Food that does not contain gluten, which… Read More » 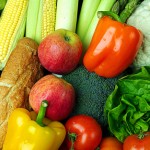 About Vegetarian Food | Malta Becoming a vegetarian has been an increasingly popular choice in recent years, although the trend is by no means new. Most people nowadays know at least one vegetarian, or have vegetarian/vegan friends and relatives. The popular misconception is that a vegetarian’s diet is limited to just fruit and vegetables; which… Read More » 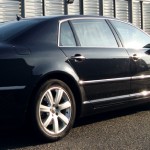 About Chauffeur Driven Services | Malta Chauffeur driven services exist all over the world, with the same core goal of having a driver (chauffeur) that transports a client from one location to another. In different parts of the world, the word chauffeur means slightly different things, although it is accepted to generally refer to a… Read More » 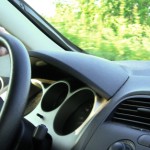