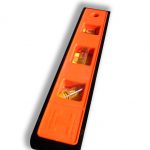 General Hardware Goods for the Marine and Construction Industries and Ironmongers Specific industries require specific supplies. Whether you’re working in the construction industry, the marine industry, or are an ironmonger, it helps to know what tools are available for you on the market to successfully and efficiently meet your needs. Quality products that are safe… Read More » 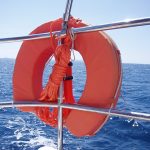 Accessories and Equipment for Safety at Sea Safety is key in any activity and the marine sector is no exception to this. Before leaving land for sea, a number of items are a must to secure your own safety and that of others. Responsible boating is key to ensure a most positive experience. Choosing safety… Read More » 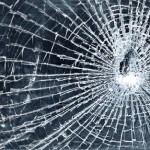 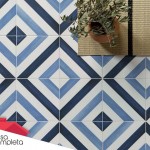 Casa Completa Bathrooms are a key part of your home so why ignore it? Bathrooms should offer you a place of peace and privacy and thanks to the need of tiles, can present you with a unique design opportunity for your home to make it stick out. Likewise, why not upgrade your bath and shower… Read More » 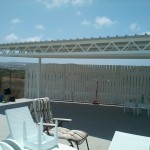 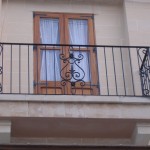 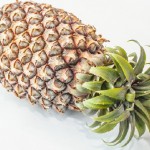 About Pineapples These palm-tree look-alike is quite imposing to look at, at first. It is covered in a hard spiky exterior, with a green spiky-leafed top. Once you cut through the exterior though, you will find that pineapples are very juicy and remind one instantly of the Caribbean, simply by looking at them. Great in… Read More » 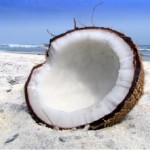 About Coconuts | Malta The word “coconut” is taken from the 16th century Portuguese term “coco”, which roughly translates into skull. The term coconut came to be because the solid husk, along with the 3 marks on it are reminiscent of a human skull and face. Contrary to popular belief, a coconut is not really… Read More » 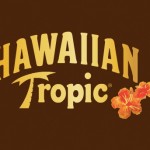 About Hawaiian Tropic | Malta Hawaiian Tropic produce a range of products which are skin-friendly and also protect and moisturize your skin. They prevent the sun from causing harm and some are also water-proof to prevent loss from sweating or swimming. They work by blocking out harmful UV-rays which accumulate when one sun-bathes, or simply… Read More » 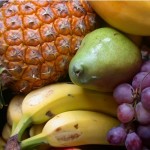 About Tropical Food Tropical food encompasses ingredients used in savory and sweet dishes alike. It also includes the vast variety of different combinations of these ingredients, which help make very unique dishes with unusual tastes. Tropical Ingredients in Food Caribbean-spiced Shrimp with Pineapple Salsa This recipe is bound to be enjoyed by those whoa re… Read More »