Breaking News
Home / EXPLORE / We rented a car in Malta 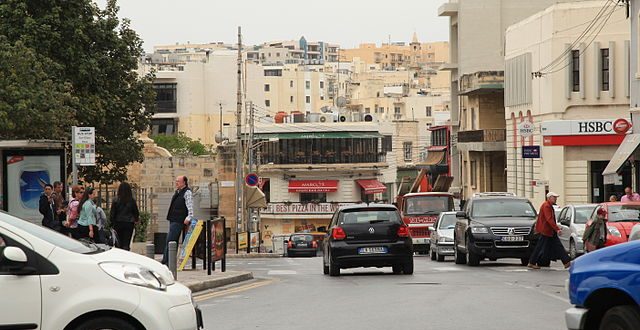 The good and the bad of renting a car in Malta

If you have ever rented a car in a foreign country you know that each country has it’s own perks and challenges when it comes to driving. For starters they may drive on the opposite side of the road, consider pavements part of the road and double park in single lane roads. There may be a few potholes and kids may play soccer in side roads. It all depends on where you go and that is half of the fun of renting a car when on holiday.
We are only covering a few of the positives and negatives of renting a car in Malta but we feel this short article will be of use to you if you are considering renting a car in Malta.

The good of renting a car in Malta

Safe; compared to other countries Malta’s roads are some of the safest around in terms of accidents most roads are slow moving and the most common accident in Malta is a bumper to bumper while trying to squeeze into a parking spot.
Short distances, you won’t be putting too many miles on your rental as everything you need in Malta is close by, in fact your rental car is more of a necessity for carrying your things around in an air conditioned space; think towels, beach food, sun screen, kids and shopping.
They drive on the left which is a plus if you are coming over from Australia, United Kingdom, India, New Zealand, South Africa or Japan.
Standard Signs; you will recognize and understand most signs as they are generally in English and there aren’t many unusual signs. You may want a heads up that a Zebra crossing is not for zebras; it’s what the locals call a pedestrian crossing and a detour is a diversion.
Petrol, (you may call it gasoline but in Malta you either use petrol or diesel – note to Americans the green is Gasoline and the red is Diesel) – It is generally around the same price or a little cheaper then the UK so no big scary fuel costs await you in Malta.
Toll roads? Nope, none. There is a congestion fee for entering Valletta but this is easily avoided by parking just outside the capital which is something we recommend.
Breakdowns, flat tires and the sort of thing that might leave you stranded in other countries are nothing to fret about in Malta; wherever they happen you are a stone’s throw away from a cold drink while you wait for help to arrive. The bad of renting a car in Malta

Parallel parking, if you are used to wide open roads and big parking spaces; parking in Malta will take some getting used to.
Over zealous wardens in some areas; local wardens are to some extent Malta’s traffic cop and some of them take their jobs very seriously which is quite ironic considering most Maltese will park in rather creative ways due to the lack of space.
Traffic, in Malta there is a lot to see and do, the population density is high and the sights to see are numerous and often clustered together; this inevitably results in traffic. Don’t get road rage, buy some cool soft drinks and keep an eye out for one of those legendary traditional buses, the architecture is also often interesting to look at while stuck in traffic; checking out the local bumper stickers can be an amusing way to make the most of your time stuck in traffic.
Mobile phones, don’t use them while driving or you will pay up. You could consider this a positive.
Timed parking. Don’t forget to set the little clock they generally give you when you rent; otherwise you can get one from a local council.
Traffic Lights, red means stop right? Well it does but some local drivers tend to ignore the Christmas tree that are Malta’s roads. So this could be a double negative, there are a lot of traffic lights and some locals ignore them, proceed with caution.

What other’s had to say! 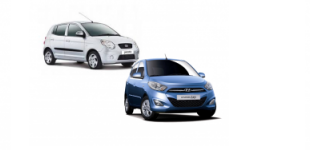 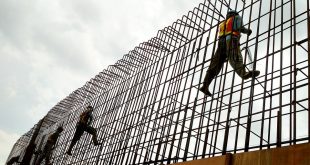 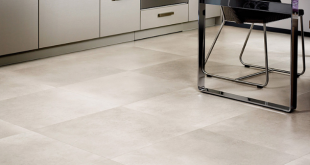 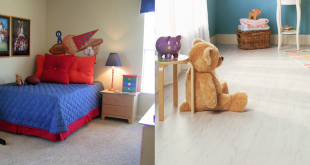 Flooring in Malta, carpeting or laminate? So you bought a house or maybe just looking …