Breaking News
Home / HER / Five Phones Coming To Malta In 2017 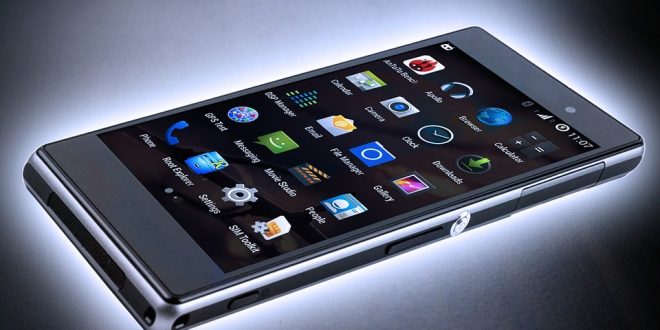 Five Phones Coming To Malta In 2017 In today’s world, technology is leaping forward at an amazing rate. This is especially true in the mobile phone space, where every year brings sleeker designs, more innovative features and more powerful processors. We don’t think 2017 will be any different as some of the largest phone companies prepare to launch new groundbreaking models, these phones are expected to be released in Malta throughout 2017. While the details of the iPhone 8 are vague as of now, there have already been leaks of a potentially completely re-done iPhone for 2017 that would skip the iPhone 7s completely. The new iPhone 8 is meant to commemorate the 10th year anniversary of the iPhone with a bold new design, new innovative hardware and the best processor found in an iPhone yet. Apple’s historic smartphone rival Samsung is gearing up to unveil its latest version of its ‘iPhone Killer’ in 2017. After their recent issue with phone batteries, you can expect that Samsung is looking to redeem their name. Many speculate that the phone will feature a bezel-less display with increased resolution and VR functionality, as well as Samsung’s upcoming Exynos 8895 chipset. HTC used to be a phone company mentioned in the same breath as Apple and Samsung but has recently lost ground with its last phone offering. They are expected to try to make 2017 a comeback year with their next flagship model; The HTC 11. While details are scarce, the phone is expected to have HTC’s signature attention to eye-popping, sleek looks. Features that are expected are a 5.5 Inch display, waterproof technology, a fingerprint sensor and a 12 megapixel rear/dual camera as well as an 8 megapixel front camera. While the Motorola Moto Z has been released in the US to much fanfare, it will only be released in Europe in 2017. One of the most talked about elements of this phone is that it loses the headphone jack, much like the iPhone 7 did, all in an effort to produce a radically slim phone. Before you raise your eyebrow, the Motorola Moto Z makes up for this by introducing the concepts of Moto Mods, which are modular accessories you can buy to fundamentally change how your phone works, this could be a camera add on to increase its capabilities, to a battery pack add on. Xiomi has made a big name for itself recently as a phone company that delivers stellar performance at a price-point under all of the major phone companies, and has steadily been taking market share. Its latest phone release is already very hyped up as fans look forward to more beautiful designs and high-powered performance. Features that are expected are a 4k super AMOLED display, 16MP back camera and 13MP front camera, a snapdragon processor along with ultra scratch and crack-resistant Gorilla Glass and a health tracking system built into the phone itself. 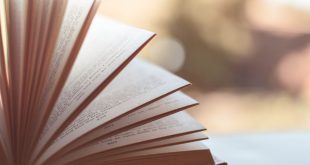 Book Gifts: 5 Books For Every Man 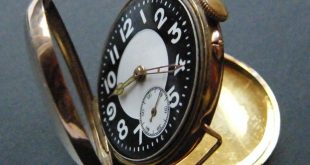 Quirky Watches: 5 Perfect Gifts For Him 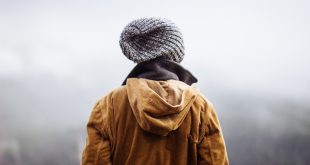 Five Of The Latest In Fashion For Him 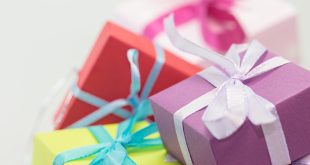 What To Get Her For Christmas Christmas is a fun and festive time, and an …