Krav Maga is a very modern and practical style of self-defense that is the only style worldwide known as an art of self-defense and not as a martial art. Krav Maga isn’t about being a tough guy, it’s not about learning how to fight in a ring, it’s about going home alive no matter what the situation. Krav Maga is a survival system dealing with personal safety issues in the context of defending against both armed and unarmed attackers. Krav Maga integrates instinct based self-defense tactics, with a strong curriculum that trains aggressiveness, fighting spirit, situational awareness, and verbal de-escalation of conflict. Krav Maga has received international recognition for its unique approach in bringing self defense to civilian, military, and law enforcement alike. The Krav Maga symbol consists of the Hebrew letters K and M surrounded by an open circle because the system is open to improvement by adding techniques, exercises, and training methods.

The Israeli system of defensive tactics.

Krav–Maga is not just another reformatted martial art; in fact, it has been around for some fifty years longer than most eastern martial arts have been around in the west. Krav Maga has its origins in military combat where it was forged on the anvil of some of the most severe combat settings of this century—amidst Nazi terrorism, the combat of World War II, and the very violent military confrontations of the Middle East. Krav–Maga was created and developed by Imi Sde-Or (Lichtenfeld), Israeli Grand-master (1910-1998) who started it in the late 1940’s when serving as Chief Instructor for hand to hand combat and combat fitness training for the Israeli Defense Forces. Imi, as a young man growing up in Bratislava, Slovakia, was a champion heavy weight boxer, a top-level wrestler, and an expert in judo/jujitsu. Imi grew up in an environment where combative sports, law enforcement, and ferocious street fights played equal rolls. After 2 years of travel, Imi immigrated to Palestine (1942), which became Israel in 1948. Due to the political situation, Israel was immediately at war with its neighbors and did not have the luxury of six-month boot camp for its young soldiers, who were literally conscripted and sent to fight. Because of this situation, the Israeli military needed an effective hand to hand combat system that could be learned very quickly, easy to retain, and very effective. This was the birth of Krav Maga in Israel. Beginning with Israeli special forces units like the Haganah, Palmack, and Palyam, Krav Maga became the official combative training for all military personnel, Israeli police and security forces. Since then it has been studied, tested, improved and developed extensively so that now Krav Maga techniques are applied in areas such as law enforcement, elite military units, VIP protection and civilian self defense programs for men, women and children.

Avoid injury
Devise drills that take advantage of natural reflexes.
Defend and attack in the minimum time required
Use of the human body’s vulnerable spots
Use of the body’s natural weapons as well as ordinary objects that may be nearby
No Rules, use everything you have

The WTKA Italia Krav Maga was born during the world championship held last March 2010. President Michele Panfietti & vice president Cristiano Radicchi have been evaluating Krav Maga for some time and after having noted much disipline & profesionalism, both agreed to appoint the Krav Maga Master Teacher Rosario Citarda as the national representative for the association.

Their decision was purely based on the fact that Master Citarda has shown a very high interest in the federation itself, presenting the winning team for the first time. The team itself has won various prestigious titles (1st place world championship WTKA 2009/2010 and 1st place Security Self Defence category of the Italian championship – Jan 2010).

AIKM – ACCADEMIA ITALIANA OF KRAV MAGA
The AIKM was founded by the Italian master teacher Rosario Citarda way back in 2009, he is the sole founder & owner of the academy.

Master Citarda has always been very active & practicant of various martial arts, mainly free style and judo, achieving various awards being that he started as a young kid, during these years he has emphasised his training on hand to hand fighting, civil & military self defence techniques. During 2003 he attended an intensive 80 hour course becoming Krav Maga Instructor thus forming part of the self defence sector. Back in 2006 he passed a very special selection where he was appointed Self Defence Master Instructor disarming techniques for the Italian State Police. During 2009 master Citarda decides to detach himself from the Krav Maga association he had previously formed part so he could attaned a 15 day instructors course in Geneva, tallying 120 hours of intensive training with EIKM that was founded by Philippe Kaddouch who himself has been a direct student of IMI LICHTENFELD, the creator and inventor of the Krav Maga Self Defence System itself way back in the 50’s.

The aim of M.A.D (Metodo Anti Aggressione Donna) is to develop the combat mentality & most of all the defending mentality that is required to get out of dangerous situations.

KravMaga Malta, the only Self Defense School in Malta has been established for a year and six months.

KravMaga is a very modern and practical style of self-defense that is the only style worldwide known as an art of self-defense and not as a martial art. We teach people how to defending themselves against both armed and unarmed attackers.

Ages that can attend Self Defense classes

Both females and Males are accepted starting from 12 years onwards. They are grouped in one class, age does not matter.

Days and times one can attend

We meet 3 times a week: Monday, Tuesday & Thursday. If someone is coming to our classes they have to attend regularly.

Grades that one can earn to complete the courses

From Grade 1 to 5. When you reach Grade 5 you are entitled to be an assistant instructor, you can teach others.

How can one join in Kravmaga

-Contact us online on our website, there are our contact details or contact us on the phone. We will tell you all the details then.
The first week will be a trial and it is for free. Special Discounts on long term memberships are available and to all University Students.

We have moved to Tal-Qroqq Sports Complex, Gzira.

Find Kravmaga Malta on the Map 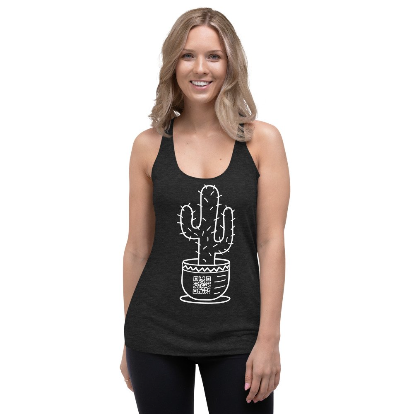 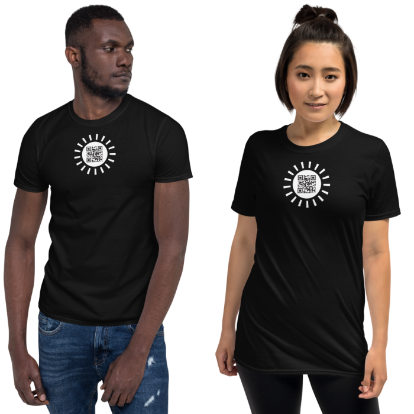